US Manufacturing Improves to Overtake China by 2020


US Manufacturing Improves Global Competitiveness; Expectations Are To Overtake China 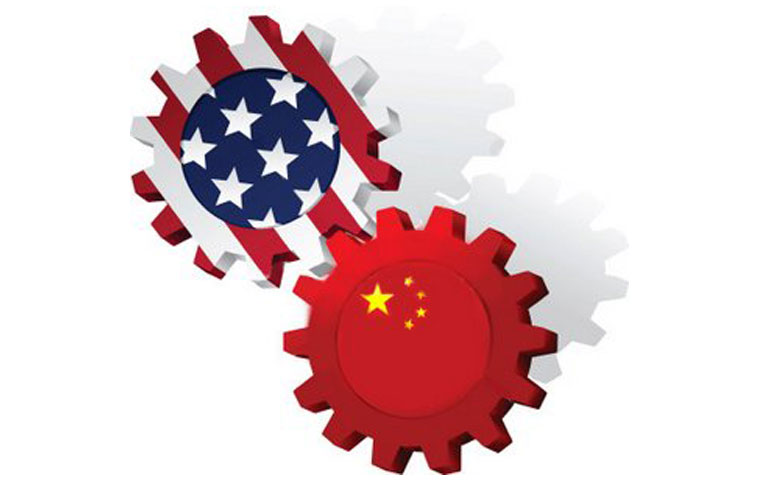 The United States sits just behind China in terms of  US manufacturing competitiveness in 2016, and is expected to overtake the country by 2020.  The 2016 Global Manufacturing Competitiveness Index examines what factors drive effectiveness in manufacturing and looks at the effects of government and policy proposals over a six year period.  Since 2010, there have been some radical changes. The one constant has been China because of their massive amount of investment and growth of the economy as well as the overall investment in their manufacturing.”

Joe Vitale, a principal at Deloitte’s Detroit office, says the 2016 Global Manufacturing Competitiveness Index examines what factors drive effectiveness in manufacturing and looks at the effects of government and policy implications over a period of six years.

He says in that time period, the U.S. has improved its ranking from four to two, ahead of Germany, Japan, South Korea, and the United Kingdom. Vitale says the U.S.’s increase in manufacturing competitiveness is due to strong talent- and innovation-driven capabilities from universities; collaboration between the public and private sector; a strong investment in R&D at U.S. companies; and a diminished dependency on oil.

The United States increase in manufacturing competitiveness is due to strong talent and innovation-driven capabilities from universities; collaboration between the public and private sector; a strong investment in R&D at U.S. companies; and a diminished dependency on oil.

“Likewise, leading US manufacturers are increasing their investment with automation in their US based manufacturing facilities. We have seen a dramatic increase in organizations optimizing their assembly production lines by using automated towline conveyor and kitting systems. Some are improving existing systems others are green-field installations. The bottom line is they are investing in their manufacturing success with proven technologies that provide dramatic return on investment (ROI) metrics,” says Ed Romaine, VP Sales and Marketing from an industry automation leader SI Systems.

Joe Vitale says the U.S. tax policy as it relates to manufacturing companies is one area where the country could improve.

Labor relationships have improved and a much more solid base of financial capabilities within these companies was created. With that said, the automotive industry continued to invest in new products and R&D throughout the crisis.  An abundance of abilities inside of the industry and locale, and that consolidated with a strong industry base, has truly positioned the industry extremely well to be aggressive on a global premise.

“Looking at the values of competitiveness nations compete on, cost competitiveness and workforce productivity are both variables that the US excels at because of their use of automation and automated material handling systems,” Romaine stated.

These findings reaffirms the rapidly evolving manufacturing scene that has reigned for as long as 25 years. What’s more, now, with the full merging between the advanced and physical manufacturing worlds in progress, have all the earmarks of the US being heading into a fourth industrial insurgency.