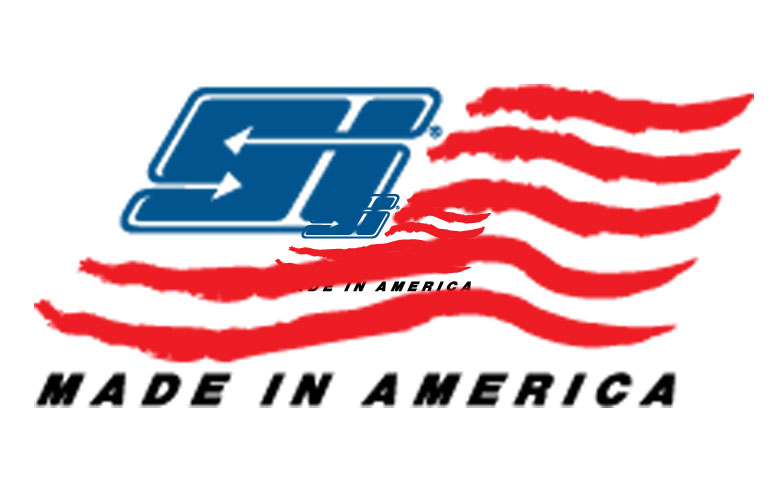 ISM – Manufacturing Growing 86th Consecutive Month. “Manufacturing has long been a bellwether for the US-Market economy,” said Brad Holcomb, chair of the ISM Manufacturing Survey Business Committee. “The fact that manufacturing remains strong is a positive over all for the economy, even though the government numbers do not reflect that, as they tend to frequently get revised. The combination of the ISM’s NMI and PMI reports reflect a much better sense of what is happening from people on the ground and working in the factories as opposed to someone pouring through spreadsheets in an office in Washington.”

July’s PMI is 2.2% above the 12-month average of 50.4. Plus, the ISM said that the overall economy expanded in July for the 86th month in a row, with manufacturing, in terms of PMI, now up for the last five months. The PMI, the index used by the ISM to measure growth, was 52.6% (a reading of 50 or higher indicates growth). July was down slightly from June’s highest mark in years at 53.2. The last highest level goes back to February 2015, when it was at 53.3. ISM – Manufacturing Growing 86th Consecutive Month.

These findings are parallel to what SI Systems has been experiencing in its towline conveyor products sales. Organizations are improving their existing operations and adding new capacities to meet growth and quality requirements. The low acquisition cost of towline conveyor and its record of reliability and its minuscule maintenance requirements has helped manufacturers create a fast return on investment for their assembly systems especially when comparing it to other assembly technologies.

Likewise, activity by organizations in rejuvenating, retrofitting and upgrading existing towline conveyor systems has never been higher. Because SI Systems has a R&R program designed to breathe life into old systems (regardless of their manufacturer), systems are performing better than ever.

Holcomb said in an interview that this report is decent, especially when taking into account it was coming off of 12-to-18 month highs for key metrics, including PMI, new orders, and production.

“This report looks a lot like June’s,” he said. “We are coming off of highs in those three categories. New orders and production are still really strong and led into the backlog of orders down 4.5 percent to 48.0, which is not a bad thing, as that is what the backlog is for. It is like a cushion. Employment is likely to hang around 50 for the rest of the year and result in zero employment growth, according to our spring survey. It is not an issue and was very much expected.”

Even with a slight decline from June, manufacturing growth remained intact in July to kick off the second half of 2016, according to the most recent edition of the Manufacturing Report on Business released today by the Institute for Supply Management (ISM). ISM – Manufacturing Growing 86th Consecutive Month

Three of the report’s core four metrics, including the PMI, were down in July. New orders, which are often cited as the engine that drives manufacturing, were off a mere 0.1 percent and at a still solid 56.9 and have grown for the past seven months. June’s 57.0 for new orders was its highest level going back to December 2014’s 57.4. Production saw a 0.7 percent increase to 55.4, also growing for the last seven months, coming off of July’s 54.7, which was its highest output since July 2015’s 55.0. And employment dipped 1.0 percent to 49.4.

Supplier deliveries slowed down 3.6 percent to 51.8 (a reading over 50 indicates slower deliveries), which Holcomb said is preferred in a growth environment as it means the supply chain is tight and commerce is happening.

Inventories at 49.5 saw a 1 percent gain compared to June and contracted for the 13th month in a row.  Inventories are heading to the 50 mark, with an eye on new orders so that there is the correct volume and types of inventories available to meet those needs, Holcomb explained.

Prices dropped 5.5 percent to 55.0, with Holcomb saying that the attenuation of the increase is related to oil both indirectly and oil. New export orders at 52.5 were down 1.0 percent and imports were flat at 52.0.

Looking ahead, Holcomb expects manufacturing activity should continue to see decent growth, despite poor GDP growth, which has been anemic for the last several quarters.