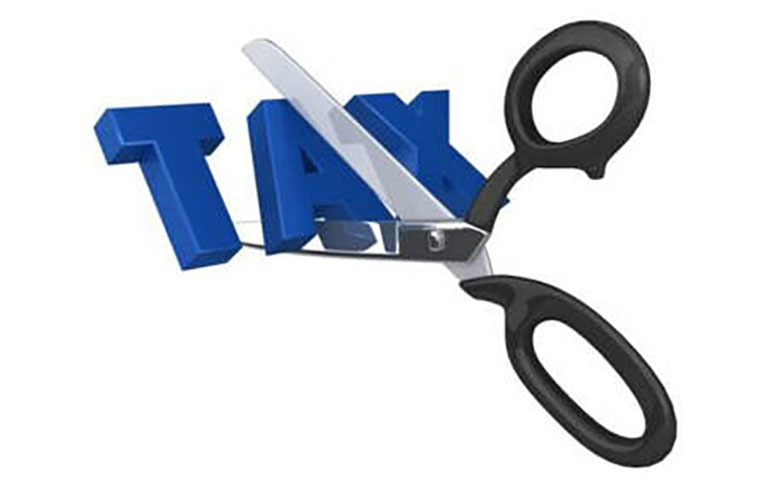 The 2018 tax cuts aids robotic A-Frame equipment for warehouses and distribution centers. They will be automated with order fulfillment equipment faster thanks to the tax bill. Under the Tax Cuts and Jobs Act, which President Donald Trump signed into law on December 22, 2017, the effective cost of buying new equipment will drop.

Organizations with significant or growing labor requirements for their warehouses and distribution center operations have been evaluating and investing on automation in the form of robotic A-Frames, document inserters and other high yielding automated material handling equipment.

Historically, key automation “drivers” that have often yielded fast ROI (return on investment) have been a combination of:

2018 tax cuts aids robotic A-Frame equipment and the ROI math will accelerate with the new tax law. Companies will be able to write off the cost of new order fulfillment automation equipment immediately rather than amortizing, thereby lowering their short-term taxes. Historically organizations implementing robotic Dispen-SI-matic A-Frame automation can see an ROI in as little as nine to 18 months.

The new law not only accelerates equipment depreciation, but permanently cuts the corporate tax rate to 21% from 35%, and will repatriate the profits of U.S. companies that are held overseas. This will mean billions of dollars available for investment. According to a Bank of America Merrill Lynch survey, 35% of senior executives said they would use the cash for capital expenditures including order fulfillment automation.

Because money is worth more now than in the future (the time value of money), organizations will save more in the long run from the deductions than they would have previously. With this provision set to begin to phase out in five years, organizations looking to automate are under the gun.

“With the current pricing of robotic A-Frames and document inserters, you will see companies accelerate their plans to buy equipment,” said Deb Mertz, chief financial officer SI Systems. “If a company is planning on investing in equipment, the tax savings will be greater doing it sooner rather than later.”

Retail trade groups have, by and large, supported the legislation. The National Retail Federation called it “a major victory” that will “jumpstart the economy, encourage companies to invest here in the United States, increase wages and expand opportunities for employees.”

The National Grocers Association has commended it as a “weight lifted off [its] shoulders [that] will allow stores to invest more in their companies, employees, and communities.” To be sure, any company considering how to increase service levels and productivity through new technology investments, will evaluate multiple moving variables before doing so.

Everyday more and more organizations deploy new automated order fulfillment systems such as robotic A-Frames and document inserters to improve their operating efficiencies and create a competitive advantage in their marketplace. The new tax bill will accelerate and simplify the justification of these investments benefiting both improved short and long-term performance.